To develop a style and treatment that fits the newly developed brand refresh – The Brotherhood of Betting. We needed to shoot and produce multiple still and motion assets to cover the entire 2019/20 European Football season. This included: casting footballer talent and actors to suit the brand and its consumer demographic for our master film and stills shoot; and to create CGI football shirts for both stills and motion to visually represent multiple European football clubs. 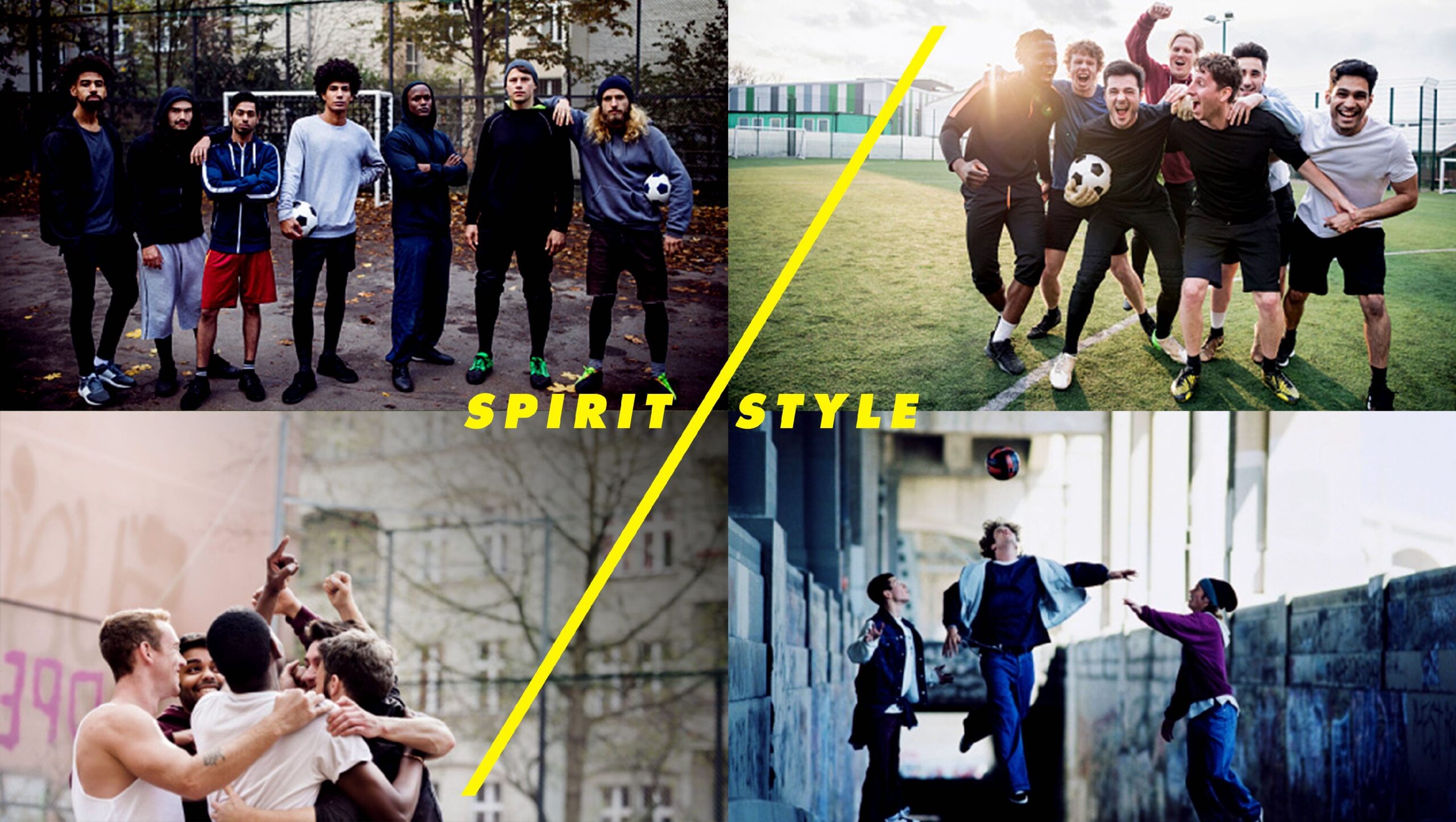 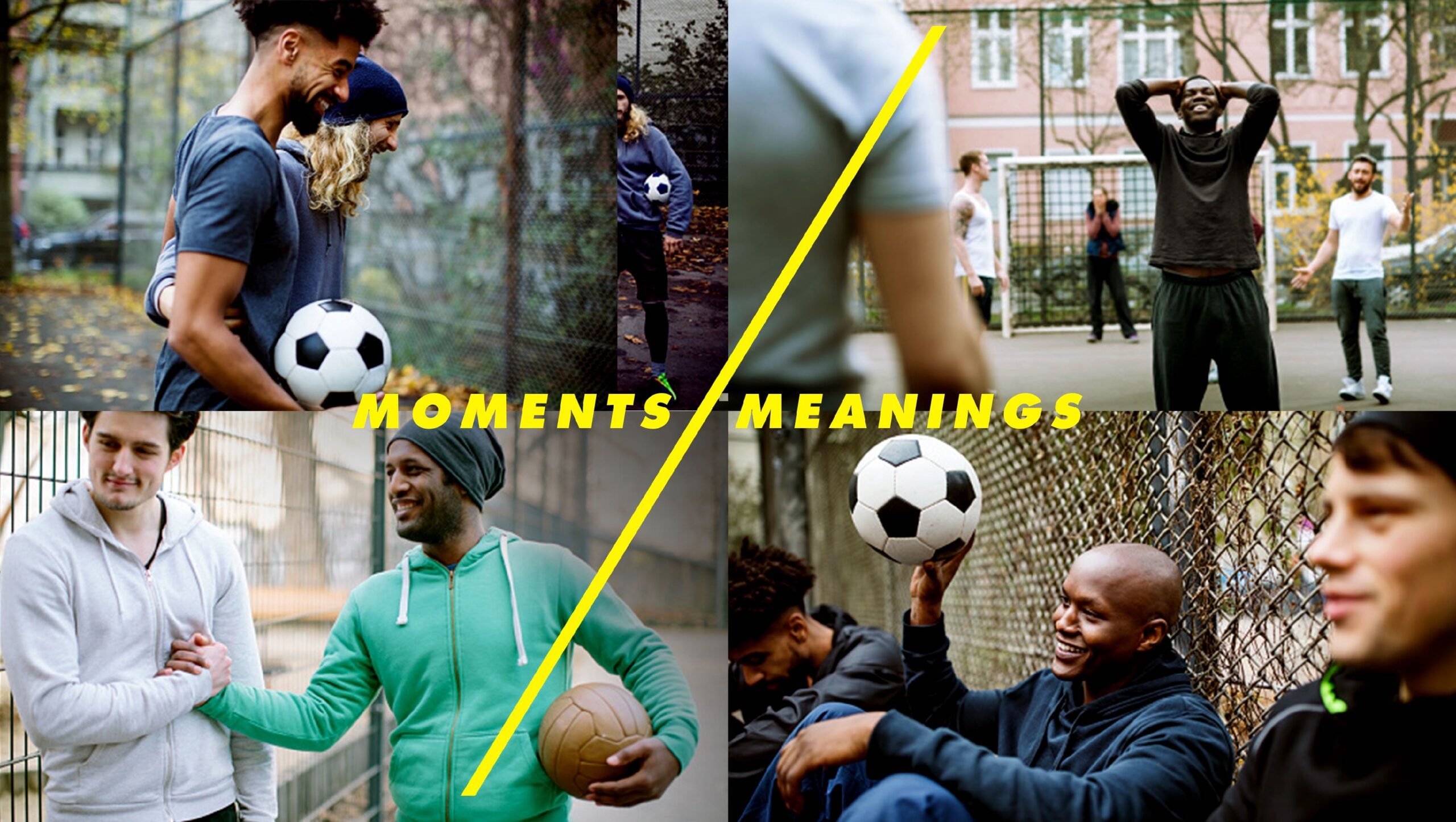 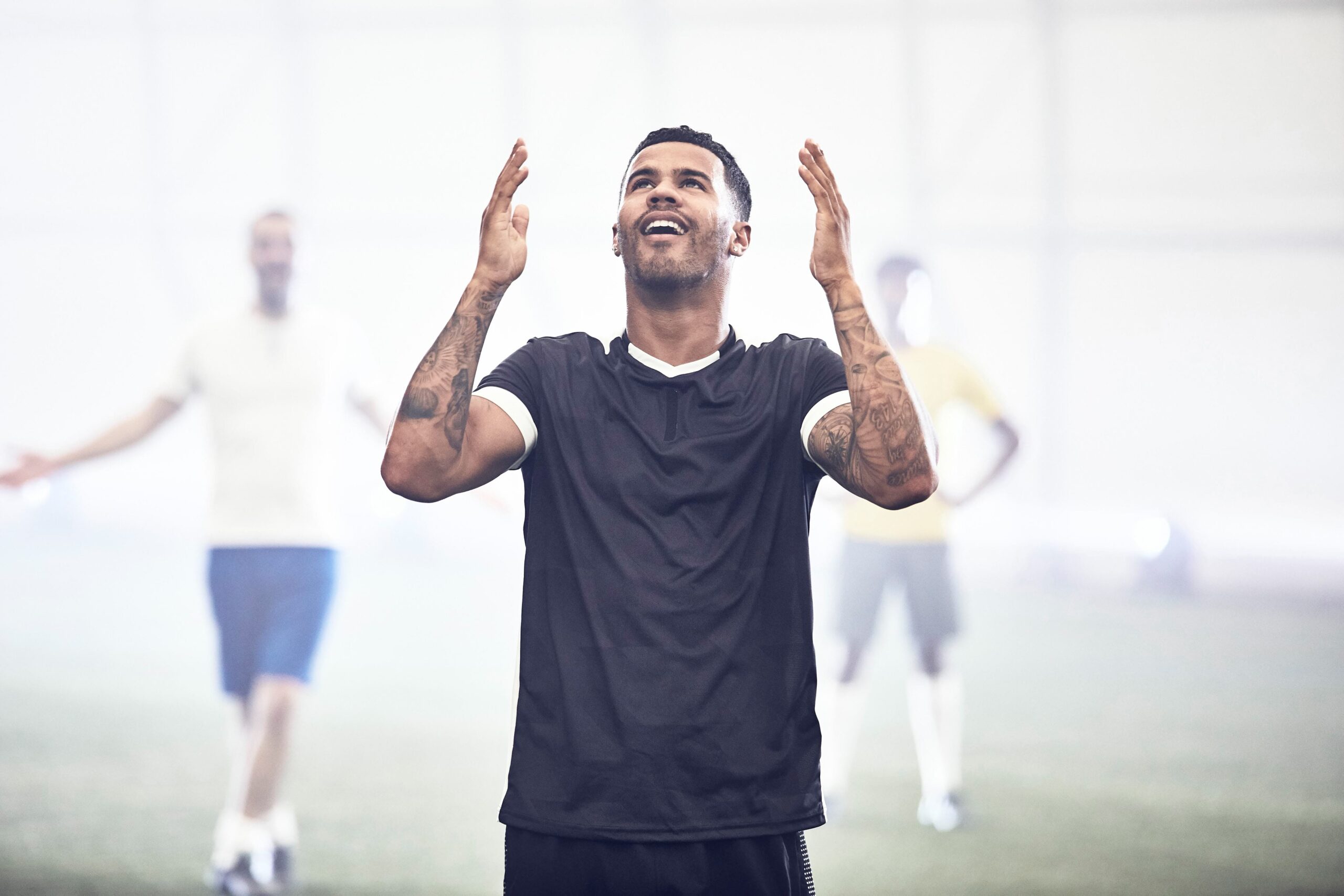 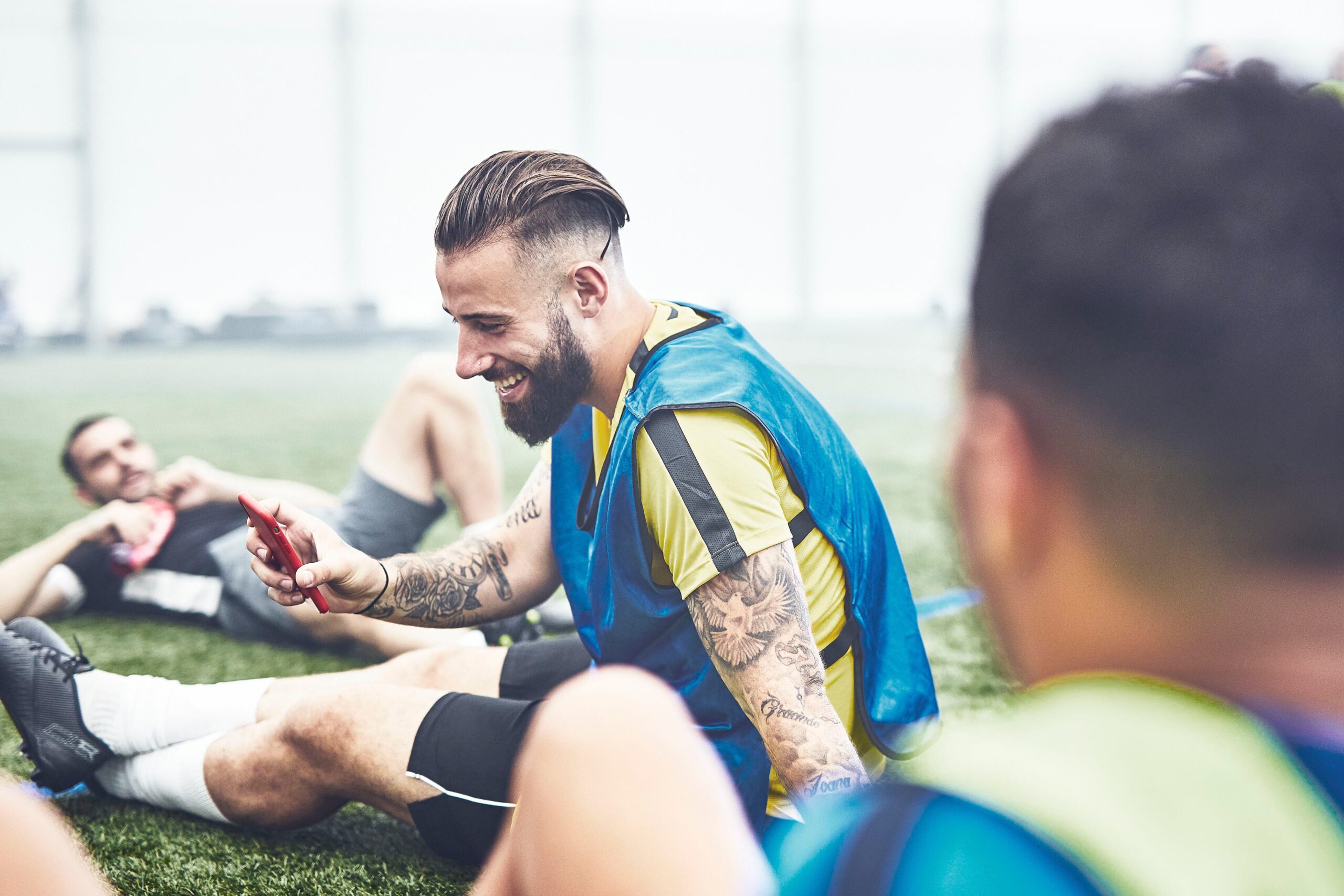 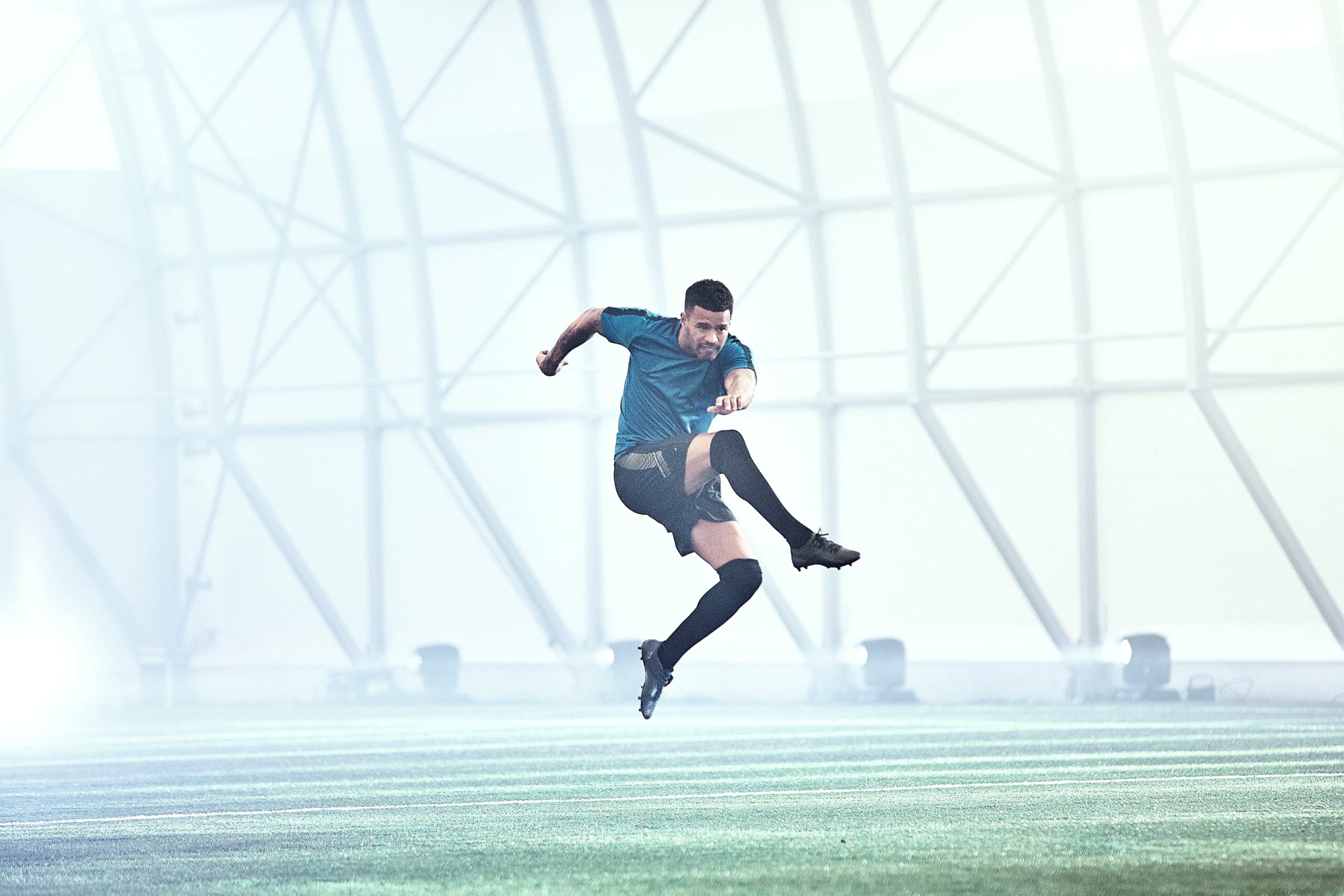 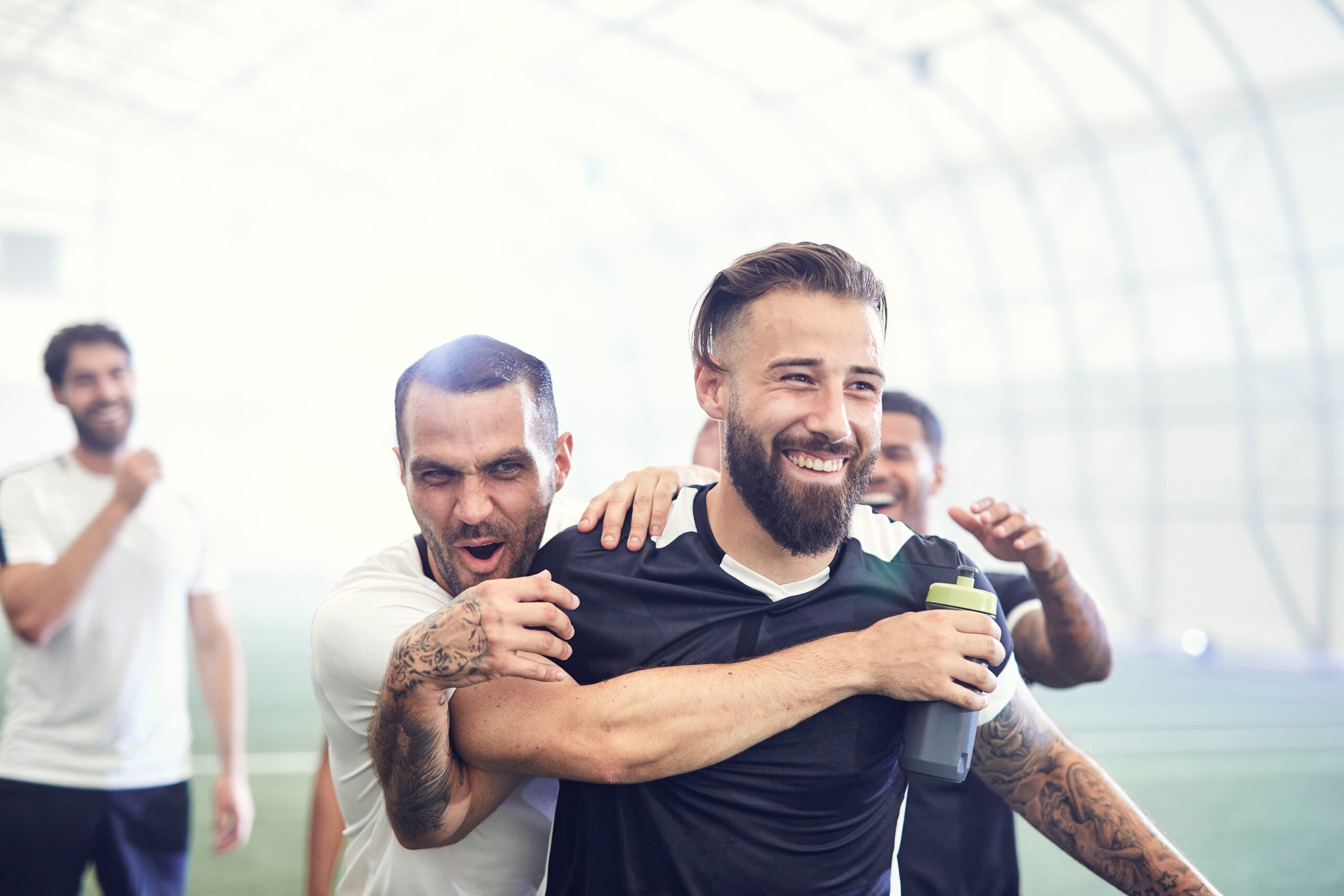 Time was a huge issue on this project, with brief to first asset delivered being less than four weeks. The budget was sensible for the content that we needed to produce, including a large crew and six talent. Our first retouched still was delivered on day two of the shoot, before finally delivering 20 finished stills, over 80 RAW shots, 1 master film and over six hours of rushes. To maximise the time frame we had, our post production team were creating the full suite of 169 CGI football shirts throughout the process, as we’d developed an efficient production workflow to get these completed.

William Hill have used the available assets for the entire, extended football season.