Rolls Royce approached Curious to produce the London half of their new campaign video for the Ghost, Fast Start. The first half of the video had already been shot in Shanghai. With director Benedict Campbell, we did a recce of London to source the best indiscreet locations to emphasise business, leisure and entertainment – the London that comes alive after hours. With casting and some rather luxurious wardrobe being taken care of by our production team, we then meticulously planned our 4 night winter shoot over London, not only moving all kit and crew but also the Rolls Royce Ghost. With video and photography to capture, we had long shoot days but we managed to capture some beautiful content which you’ll see in the final video. 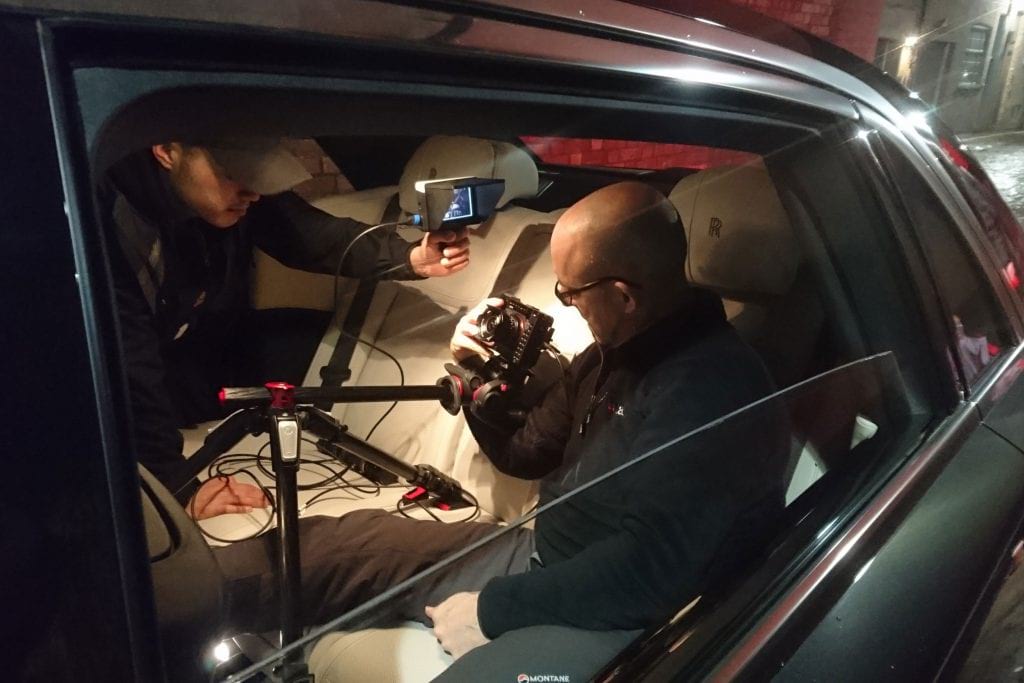 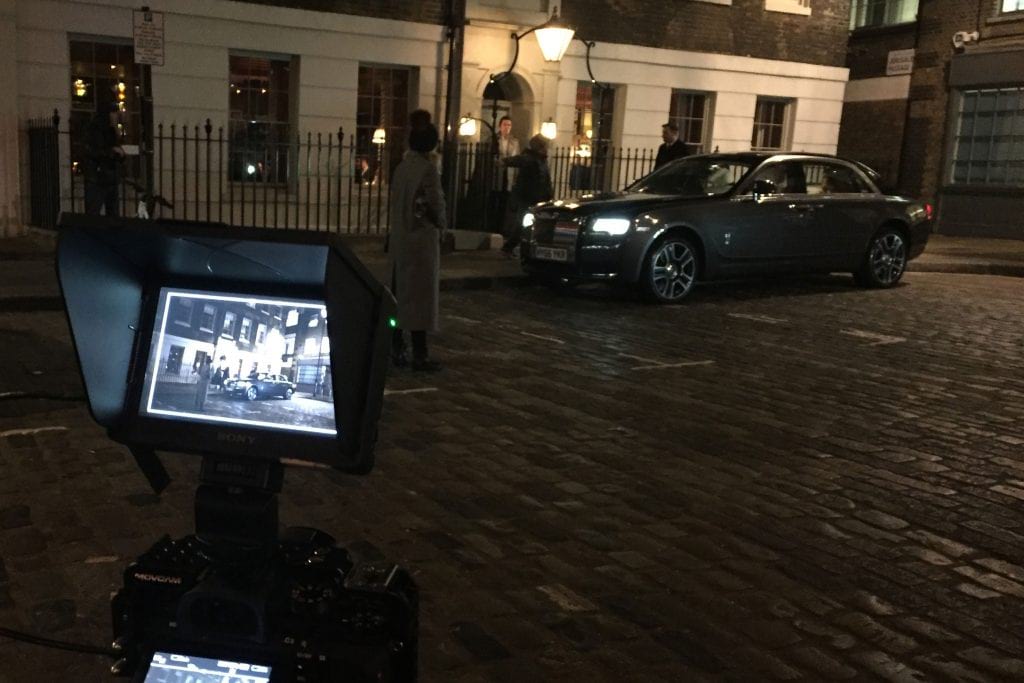