To create a piece of moving content for the prestigious, automotive brand to be used across all global advertising channels, creating awareness for Rolls-Royce Ghost. Following on from the master film, we also needed to produce a series of high resolution stills.

With a name like Ghost, we wanted to achieve a piece of work for Rolls-Royce that felt other-worldly. We decided to create and produce the project using CGI animation to create an environment that gave the visual impression that the car was travelling through a supernatural world. The ethereal, rib cage bridge that Ghost journey’s across adds a further mystical dimension. 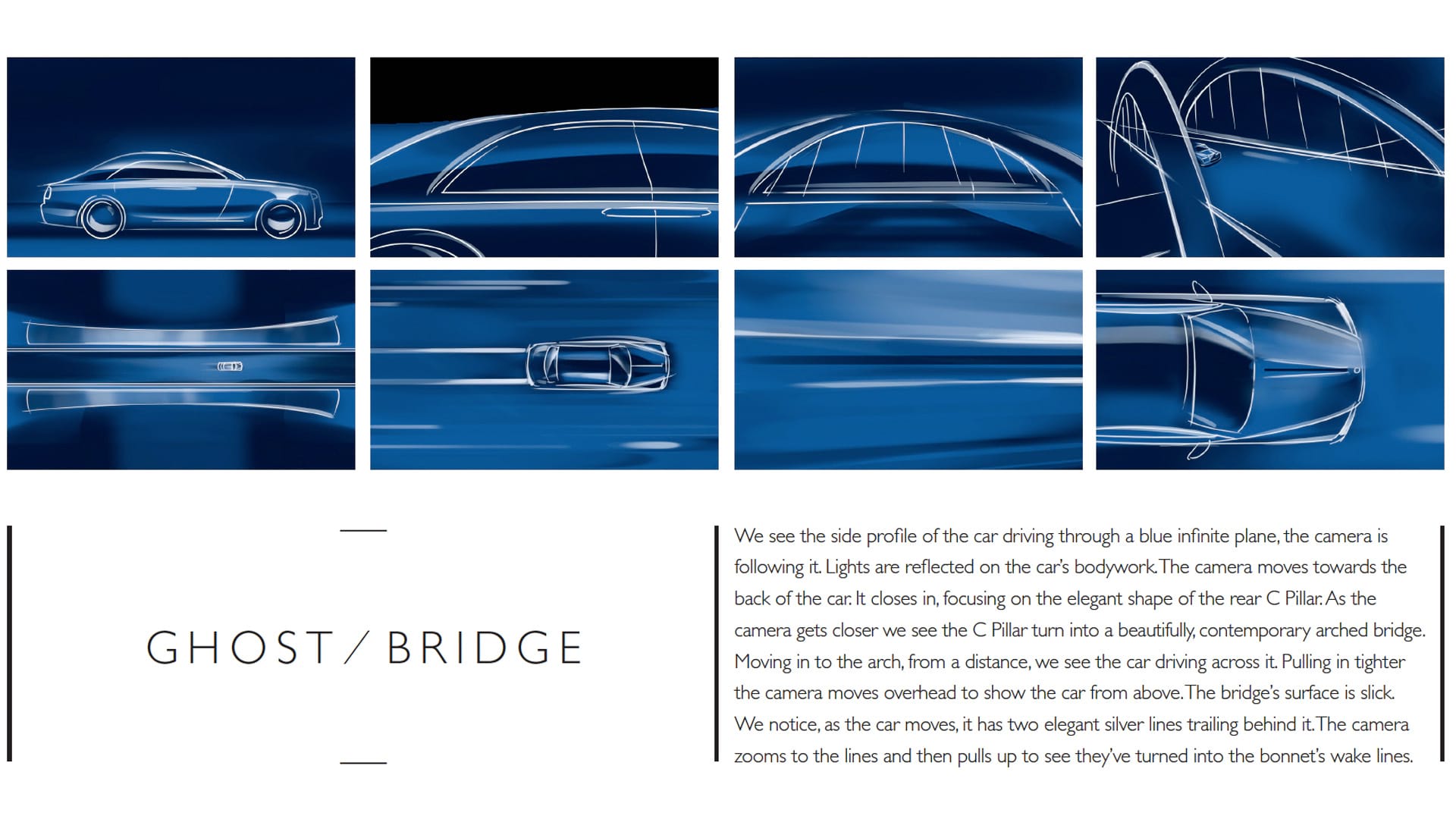 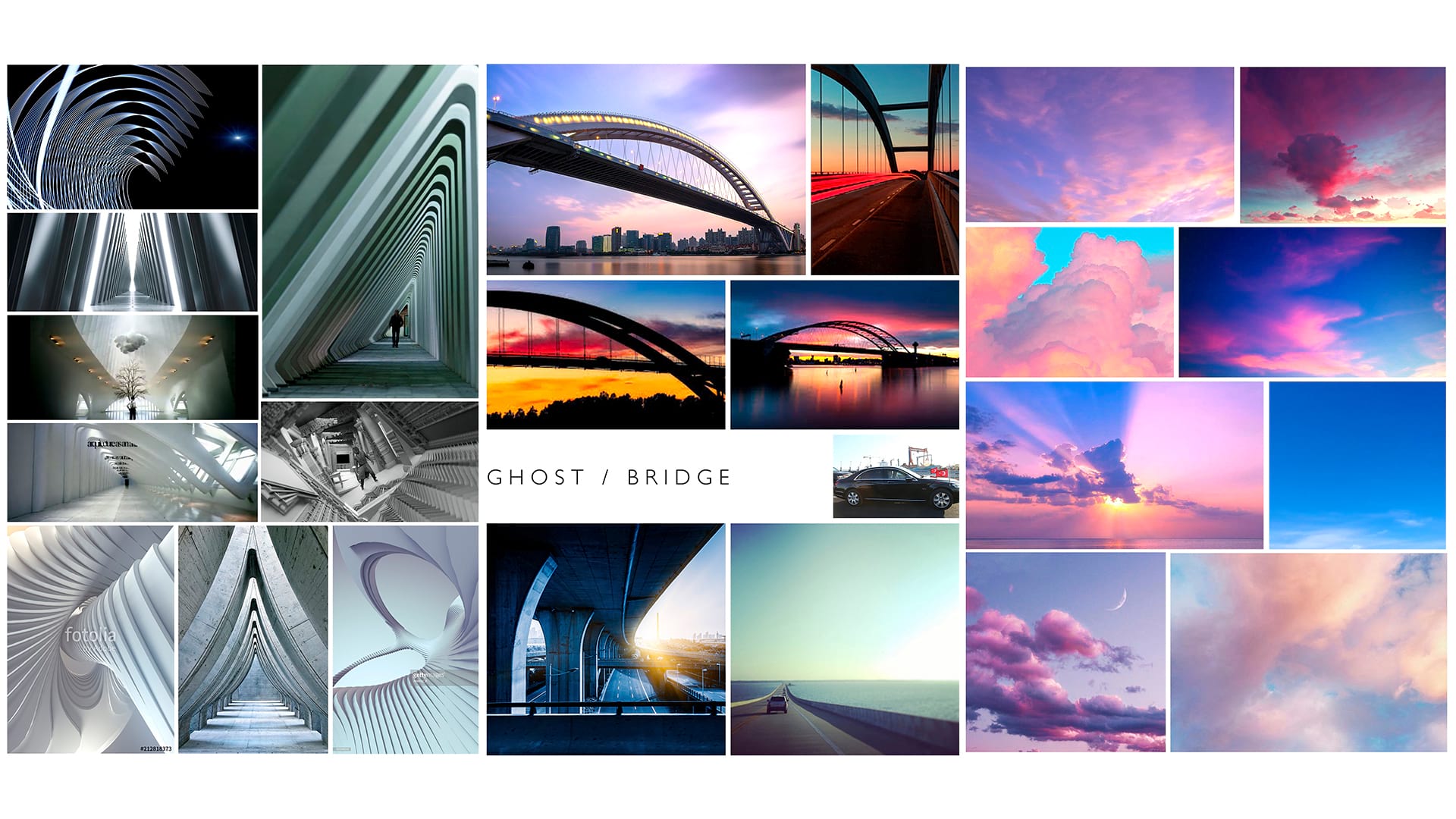 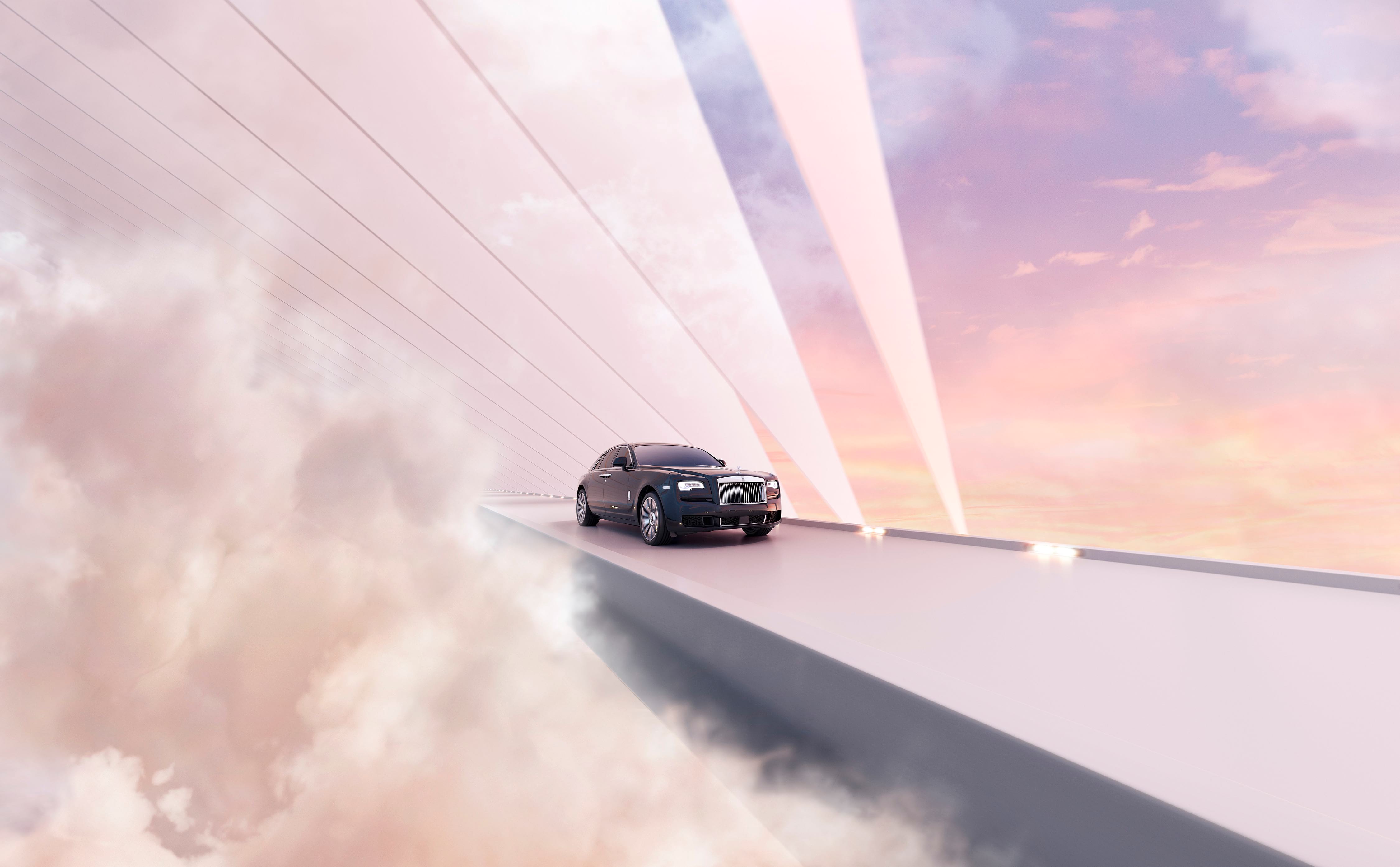 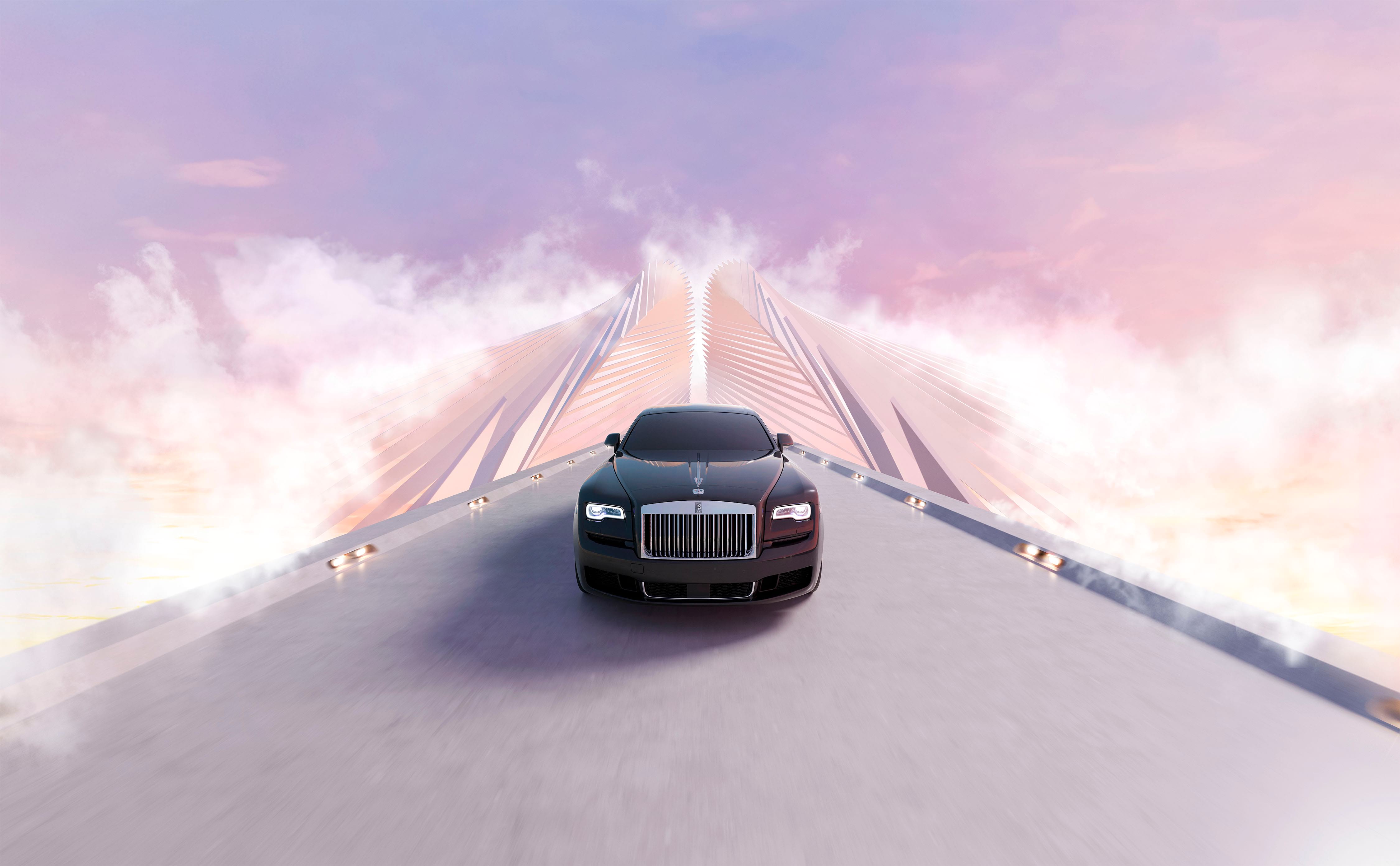 Having previously only shot content films for Rolls Royce, this was our first full CGI piece and allowed us to develop the brief through several stages of approval before committing to a final look or edit. We delivered our final film and high resolution stills eight weeks after the initial brief. Our delivery not only included the master film, but cut downs and rendered stills. The finished execution has gone on to become the most viewed content on the official Rolls-Royce Instagram channel with over 680,000+ views. Images taken from the film were used in print media and point of sale internationally.