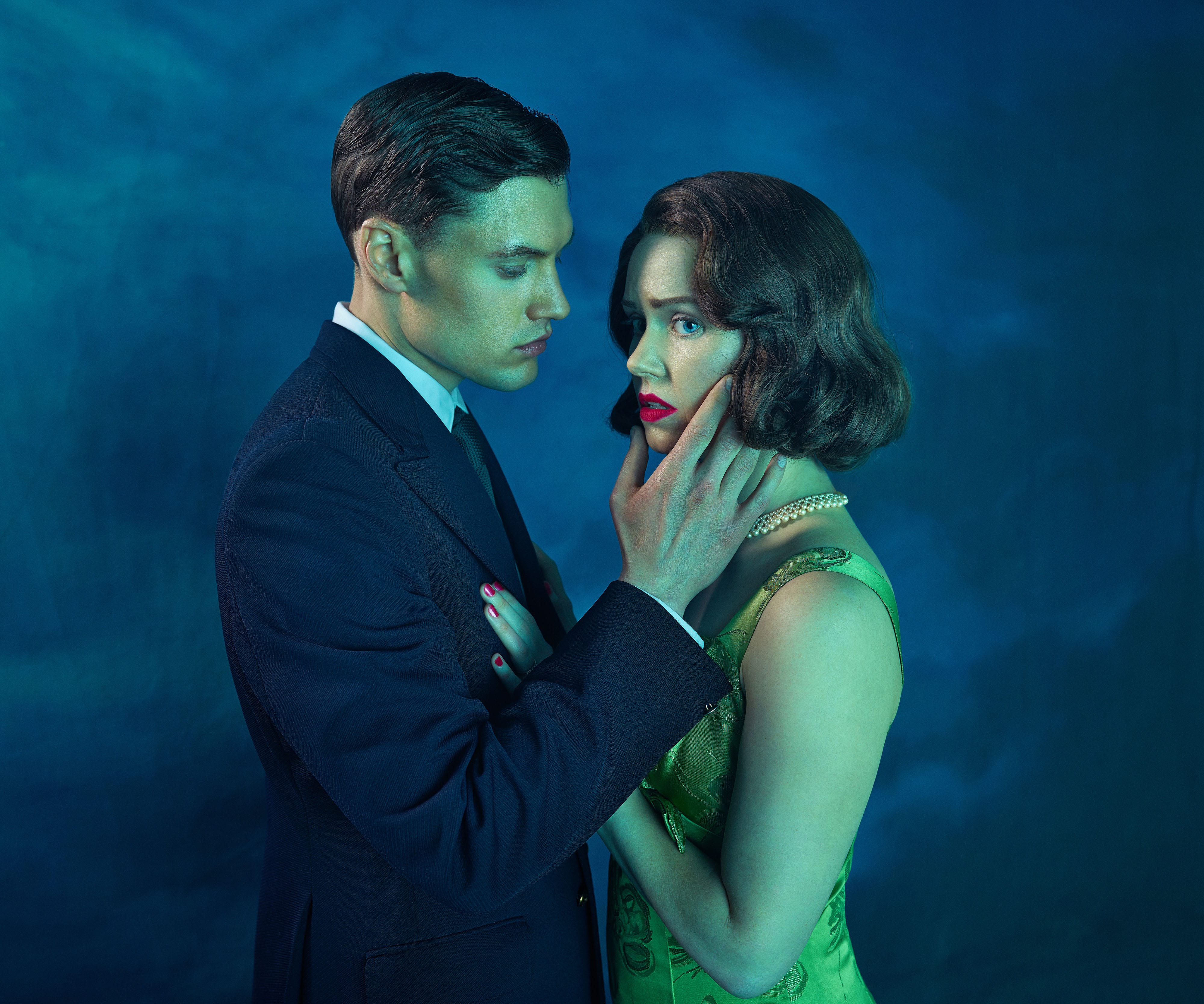 Andy Lo Pó is an award winning photographic artist hailing from Melbourne, Australia. After graduating from the University of Arts London, he settled in our nation’s capital and now creates images for editorial and commercials. Impressively, some of his work is due to go on display at the National Portrait Gallery, and we are excited to say, one of his personal pieces is hanging in the Curious gallery.

Andy is known for his portraiture work, and collaborated with Curious most recently on a campaign for MTV.

We had 5 Curious minutes with Andy Lo Pó…

Who or what inspired you to be a photographer?
I’ve always been fascinated by visual mediums – I think the nice thing about photography is that you can pick up any camera and start shooting and you have your results very quickly; whether shooting on film or digital.

What is your favourite piece of work?
I’d say right now it’s my piece: “Girl outside the Pizzeria at Night”. It was a spontaneous portrait I took in Sardinia after a long and trying day at an ancient horse race. It’s just been selected as part of this year’s Taylor Wessing Portrait Prize and will be displayed at the National Portrait Gallery.

Funniest moment on set?
I’ve seen both funny and scary… Ricky Gervais lying on the floor holding a banana to his head was quite funny I suppose.

What photo or series of photos do you wish you’d taken?
I’m going to say Avedon’s “In the American West” as it’s just such an incredible body of work over a very interesting period in time. It also contains the beautiful and otherworldly portrait of Beekeeper Ronald Fischer, which was quite an influential image early on for me and really piqued my interest in photographic portraiture.

What was the best piece of advice you were given?
Not advice really but one of my lecturers when I was studying always gave me a lot of encouragement – it’s nice when someone believes in your work.

Your use of light and colour really makes your work stand out, and is mainly captured in camera. Do you think post production can devalue photography or does it add a level?
For me, you can’t recreate the mood captured in camera and you can’t recreate the lighting either. When I’m shooting a portrait it’s about finding that fraction of a second when you get just the right emotional response from the sitter at the same moment that the light is perfectly falling on them. Now, obviously, post production may be able to enhance what you’ve already achieved and if we’re talking commercial work then it really can add the final polish that the client is after. It also takes quite a talented retoucher to really understand a photographer and how they like to work with post production.

Your portfolio suggests that your favourite subject is the human form. Where did your passion for this originate?
Like all of us growing up, we’re surrounded by the human form, so it’s there and it’s fascinating from a very young age. Then in time you start being introduced to the human form in art, in film and music video. I still remember seeing different things on the telly when I was quite young; various music videos, horror films etc. Some of these images stuck with me and I guess they all contributed.

What have been the most memorable moments in your career?
There’s been a few. It can be a gradual process but then you can also have bigger moments that tend to speed things up. Those very first editorial and advertising commissions can be quite pivotal moments that perhaps you don’t fully recognise at the time. The same with awards. But there’s still nothing like the feeling of knowing you’ve got a shot that you feel really happy with.

What have been the moments you’d rather forget?
Not many really. The odd person that’s just not interested in being photographed…

What are you most grateful for?
I feel privileged to be able to work in a competitive industry with a medium that I love.