Behind the Lens… 5 Curious Minutes with Todd Antony 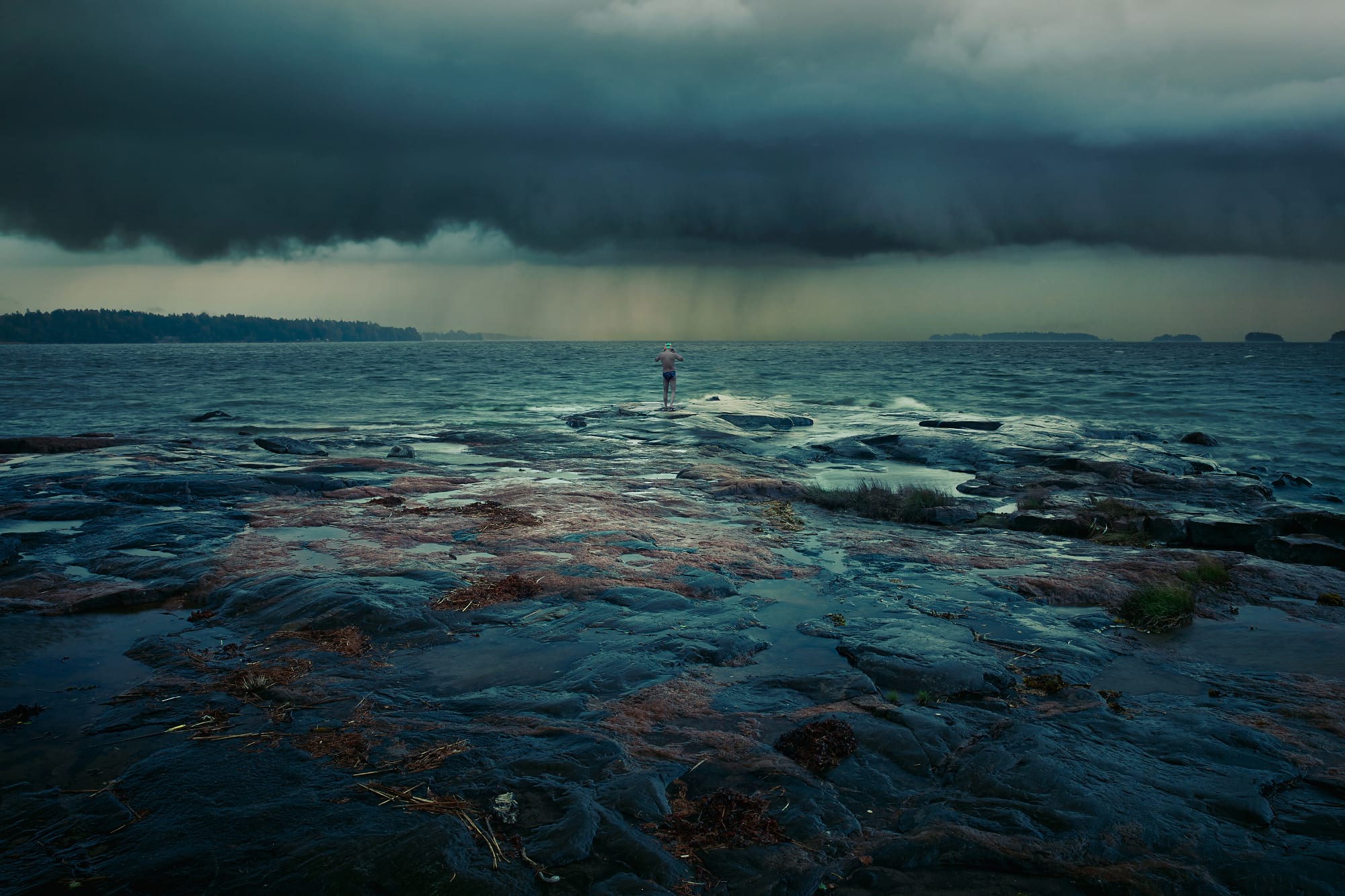 Todd Antony captures characters from diverse contexts and far-flung locations. His work has featured in numerous awards, including the AOP Awards and American Photography Awards, as well as included in Luerzer’s Archive ‘200 Best Advertising Photographers Worldwide’. His work has been exhibited in London, the USA and France.

Who or what inspired you to be a photographer?
I remember my dad bringing a camera home from his office one day when I was about 10 or 11, a Canon EOS 650. I started taking photographs of anything and everything. The camera never made it back to his office, and it just continued from there.

What photo or series of photos do you wish you’d taken?
Edward Burtynsky’s ‘Tailings’ from his ‘Manufactured Landscapes’ book. Arresting images, both visually and emotionally, when the viewer stops to think about what it is they’re actually viewing and appreciating.

You’re known for the fabulous locations you shoot in. Do you have a favourite place and why?
Oh man, so many. Had a pretty amazing shoot in Iceland last year, where the brief was to  shoot an ‘ice surfer’ paddling out at sunrise. It was February, and the day before we landed they had their heaviest single snowfall since 1951. So there we were pre dawn, wearing dry suits, walking through 2ft of snow down to a black sand beach. The snow hadn’t settled on the sand because of the tides, so there was a sharp line where pure white snow met jet black sand and crashing waves. We headed out into the 3 degree water (which was 7 degrees warmer than being out of the water) for a cloudless sunrise accompanied only by a friendly local seal and a snowy mountain range rising up behind the black sand beach. Doesn’t really get much more special than that. 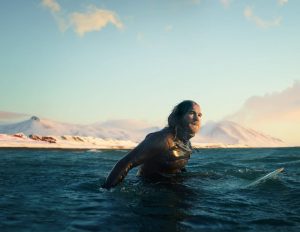 What is your favourite piece of work?
That’s a tricky one, as from my perspective its not just about the image, but the experience behind getting a particular shot. The shot for Skyr Yoghurt of the surfer in Iceland I mentioned above, I really love for exactly that reason. As far as a whole body of work goes I think my favourite campaign I’ve shot was for Finlandia Vodka. We spent 2 weeks traveling all over the world with an amazing team, shooting ordinary people who lead extraordinary lives. A gay, drag, Luche Libre wrestler in El Paso, a funeral dancer in New Orleans, a guy who looks after 4 grizzly bears in Lapland, one of which I got to feed strawberries to. It was a long list of incredible people and we all came away feeling massively fulfilled experiencing a small window into each of their lives. 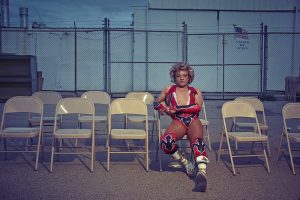 Was pre-visualising the RDG ‘Britain Runs on Rail’ project in CGI prior to the shoot an effective process? Would you use that approach in the future?’
I can’t emphasise just how effective and beneficial it was. I wouldn’t hesitate to use that approach again on any relevant projects in the future. I’m not sure a couple of the shots in the campaign would have even been possible without having the pre-vis. It allowed the set builders to prefabricate certain elements ahead of time and to exactly the size and scale we needed, eliminating any guess work or having to correct it in post production.

Does image post production de-value photography?
Overall I don’t think so, no. When it’s implemented poorly then yes, it can. But done in the right way I think it works symbiotically with photography. Like anything, it’s about using the right tool for the job. If you’re a documentary photographer, then balancing out your levels and colour should be the fullest extent of its application in order to maintain editorial credibility. At the other end of the scale you can have can a highly conceptual advertising shot which requires extensive post production, and the idea may not be achievable without it. Staying within the real world rules of photography when using post is the key.

If you could give any advice to emerging photographers, what would it be?
Shoot as much as possible. And shoot what you enjoy the most. It’s the only way to develop your style, and find out what avenue you want to take in the long term. There’s so many different genres within photography. You’re always going to be more invested and motivated if it’s a subject connects with you.

Can you tell us a funny on-set story?
There’s been a fair few. But I think the award for the most surreal, goes to a shoot in Moscow. It was -20 degrees, and we were shooting 3 Ferrari’s in Red Square, with St Basil’s cathedral in the background. Cue a bridal party having their own photoshoot, strolling into the middle of our shot and deciding to use the cars as their own backdrop, posing elaborately in front of them. I only had 20 minutes before we had to clear the cars and my batteries (along with pretty much every part of my body) were struggling in the cold. My exasperated pleas for them to get out of our shot were met with a tirade of abuse from the Russian bride, who helpfully and not so subtly pointed out to me that “you in Russia now!!” in case I wasn’t already very aware of that fact. To this day I’m still not entirely sure what bridal party goes out for a photoshoot at 8am in -20?

Who is your hero?
After wracking my brain it’s occurred to me that I don’t actually have one. Slightly concerned what that might say about me as a person! Of course I greatly admire what alot of people do, but I guess it stems from back in my sporting days. My squad had the ethos that if you give someone hero status, you’re in some way implying that the level they’re are at isn’t achievable.

What are you most grateful for?
It likely sounds a bit corny, but that I get to do what I love for a living. The majority of people aren’t able to do that as their day-to-day. I’ve always said if I won the lottery tomorrow I’d still keep doing what I’m doing… I’d probably just end up buying an unnecessary number of cameras.